For Karl-Anthony Towns, Timberwolves dynasty and huge NBA payday on the horizon 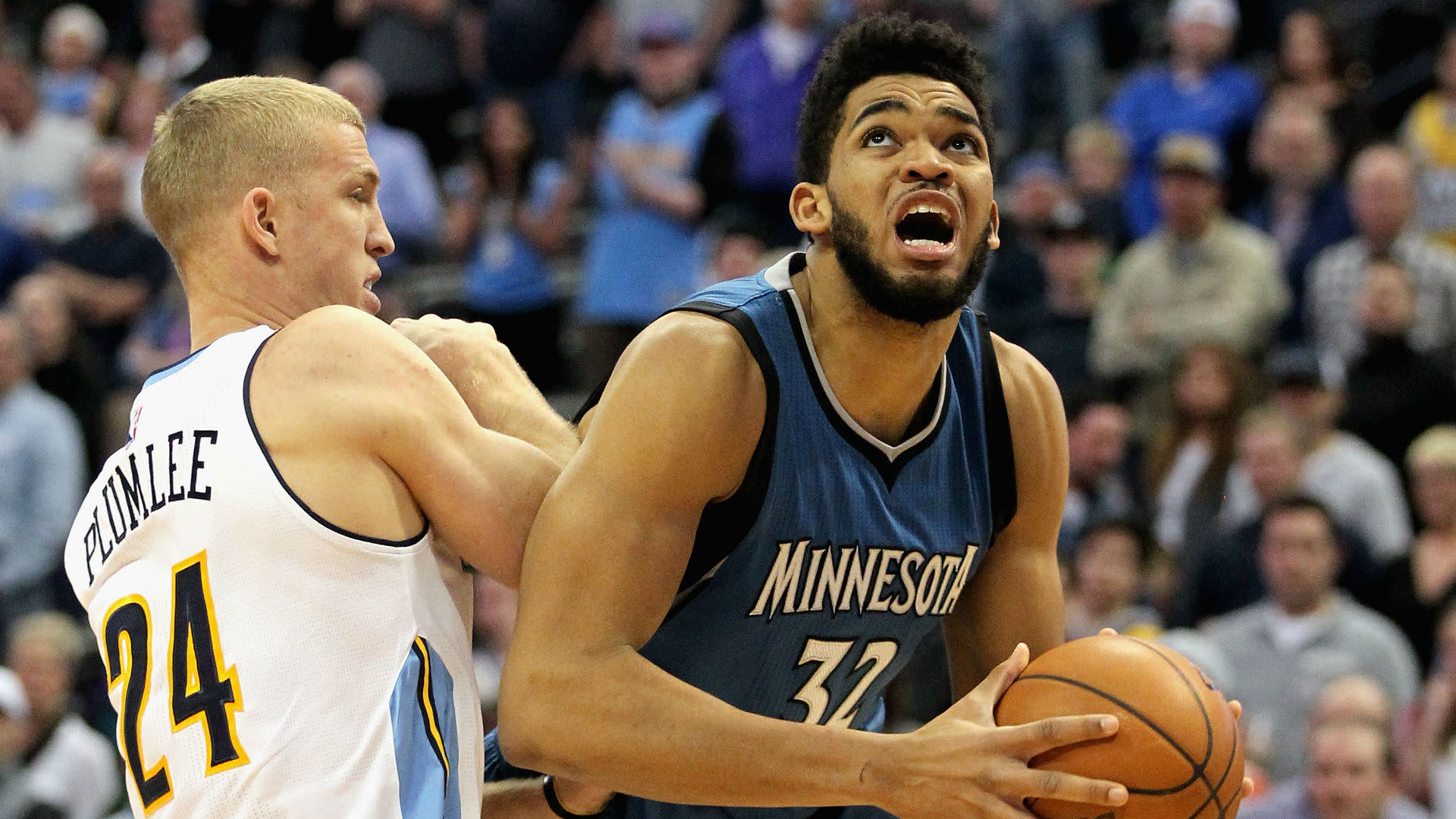 In late June, with the excitement of the Timberwolves’ acquisition of All-Star guard Jimmy Butler setting in, Karl-Anthony Towns blurted some excessive enthusiasm. With Butler on board, plus Towns, former No. 1 pick Andrew Wiggins and new point guard Jeff Teague, Towns said, “This is what dynasties are made of.”

But, weeks later, Towns was ready to clarify — he did not mean to say the Timberwolves, who have not been to the postseason since 2004, already qualify as a dynasty.

“I think it is way too early for that,” Towns said. “The Golden State Warriors, that is a dynasty. What the Spurs have had is a dynasty. Cleveland, because they’ve gone to the Finals and won a championship. It’s a goal we should set for ourselves, but I think it is too soon.”

Certainly, though, these are heady days for Towns and the Timberwolves. He is only 21 years old, but has already established himself as the brightest young talent in the league, a multi-faceted big man whose versatility could, eventually, be unmatched.

In an interview with Sporting News, he would not say the extent to which he was involved in the changes that were made in Minnesota, but he made no secret about his enthusiasm for them.

“For me, what everyone needs to know is that we’ve made great moves,” Towns said. “We made great moves to make ourselves better. I have been very fortunate to be with such a great franchise and the organization is going to do so well from here on out. I think we are building a team that has a great sense of what it wants to be, and also adding players who ooze greatness and ooze winning, it’s just something that is contagious.

“We have done a great job of bringing this new disease to Minnesota.”

Before the Timberwolves can get this talent on the floor, though, they will have to confront a mathematical challenge. That begins with the possibility of a contract extension for Andrew Wiggins, who is seeking a new deal worth around $150 million, which would kick in after the coming season. They have two more years committed to Butler and Teague (about $40 million combined for both years), and both can become free agents in 2019.

And 2019 is the year that Towns likely will have a new contract kicking in, too — he will be eligible for an extension next summer. He has taken notice of the rich deals that the league has been giving out to top players lately, including the four-year, $228 million deal that James Harden received from the Rockets.

“Unbelievable,” Towns said. “For his ability to have $57 million in the bank yearly is something special, but it speaks to the popularity of the NBA, how well it is doing. I am so fortunate to be part of the league at this time, not just because it is lucrative, but because it is at its strongest point, the best foundation that has been built by the NBA and the players who came before us.”

Towns still stops himself when he thinks about the position he’s been put in, he said. It was only in 2014 that he gave an emotional, memorable speech upon winning the Gatorade Athlete of the Year award.

In it, a teary Towns thanked his parents, and said his most memorable day was when his father told him they were taking all their savings and putting in a basketball court in the yard for him. “We didn’t have enough money for a real hoop,” Towns told his father. “But you made sure that you built one, by hand, so I could practice.”

“I went up there with a lot of emotion,” Towns recalled. “I just was thinking about all that I had gone through to get there, and it was truly special. Three and a half years later, and I am still thinking about it. I felt so young when I won it, but now I feel so old like it was decades ago.”